It’s hard to believe – but it has been four years since that fall day in 2010 when we began to clear the land to start our little farm.

To celebrate the anniversary – we thought we would stop and take a look back at the last four years in pictures – from the moment the brush was first cleared, right up to this past week’s harvest.

Although some of the early photos are a little grainy, (posting pictures for a website wasn’t much of thought back then 🙂 ) – they all help to tell the story of OWG.

The entrance as it looked in the fall of 2010 – an overgrown mess of thickets, bushes and small trees..

Fall 2010 – The land finally cleared off after mowing

2011 – The First Coop – Garden, and Construction Of The Barn 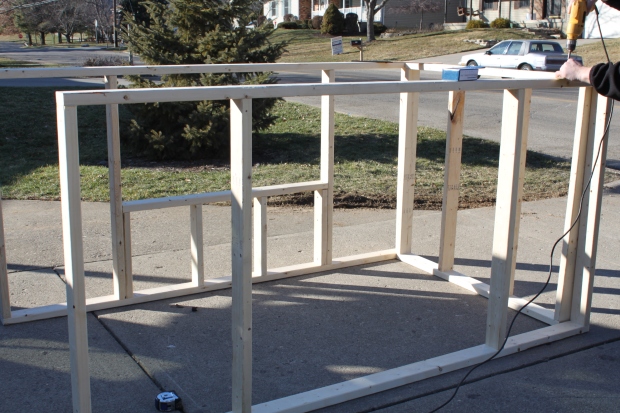 February 2011. The first chicken coop made from 2 x 4 scrap lumber and reclaimed pallets takes shape in our driveway.  With no electricity at the farm – everything had to be built at the house first.

Late Spring 2011 – The very first garden.  We piled up rows of soil and created our first raised rows. 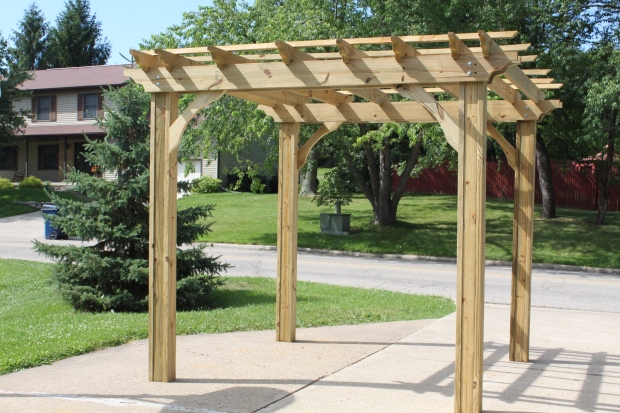 Early summer 2011 – the farms first pergola is built in the driveway and then hauled to the farm.

Early Fall 2011 – The pergola up at the farm, and the first of the landscaping plants are installed 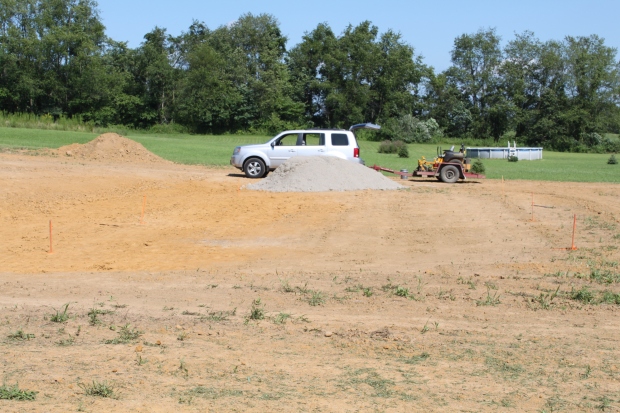 August 2011 – The dirt is scraped off and marked for the barn. 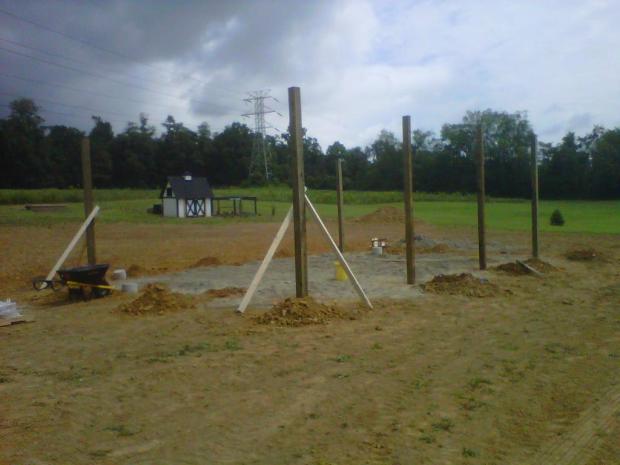 August 2011 – Setting poles for the new “old” barn. The coop looks so lonely behind a mass of dirt

2nd week of August 2011. Taking a break from our pole setting – we tear down Dad’s barn with the help of family and friends 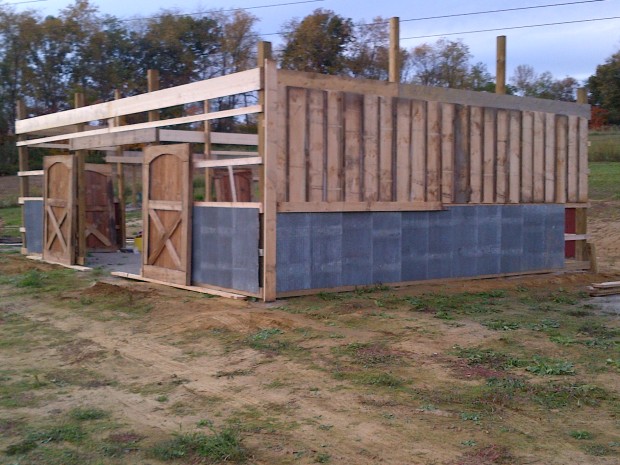 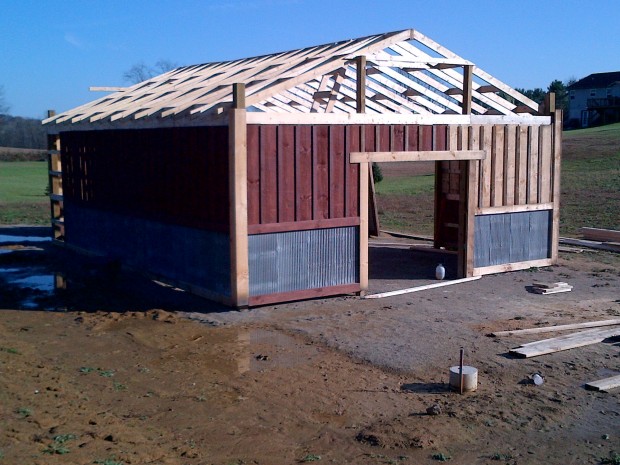 Early December 2011 – With a lot of work – the roof framing was finally complete!

2012 – The Barn is Completed and The Garden Expands… 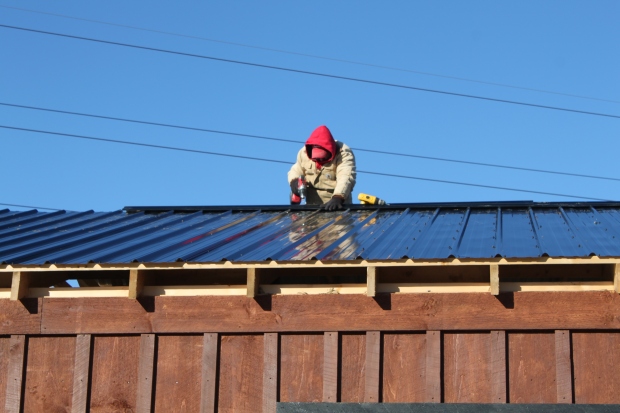 January 2012 – The roof is installed. We were so lucky to have a mild winter that year – it was the only way the barn was finished!

May 2012 – We add our compost bins made from pallets, a second set of growing rows to the garden and the front fence is installed. 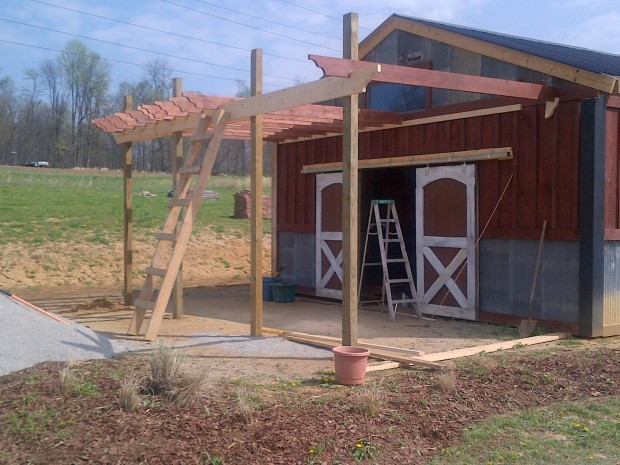 Summer 2012 – Installing the drain tile and back barn landscaping 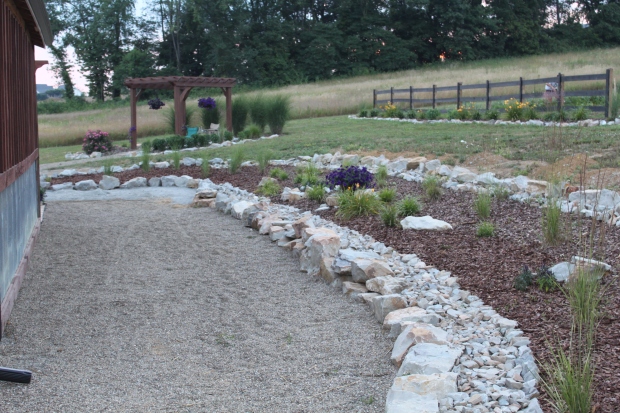 2012 – The grapes arrive for planting – the small vineyard is started! 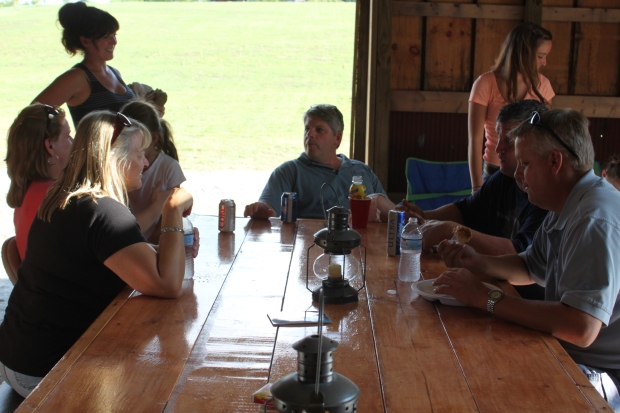 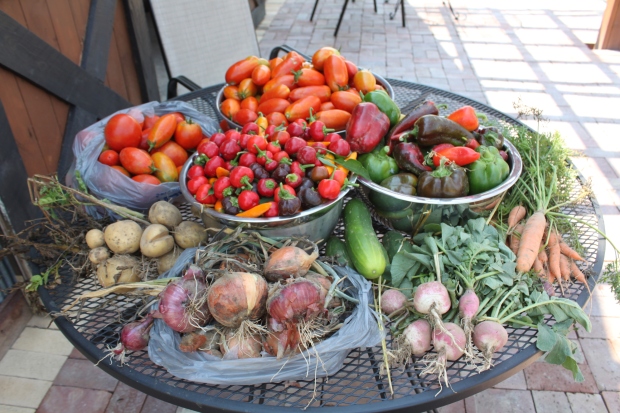 A single days harvest from the 2012 garden

Home made pasta sauce from the 2012 garden 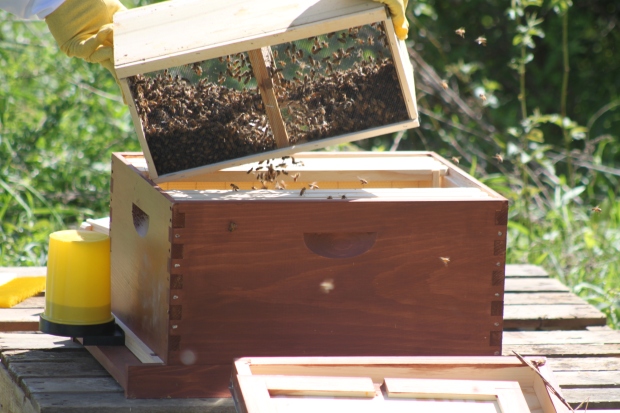 The new coop is built to expand our chicken flock and provide top security from mink, coyote and raccoon 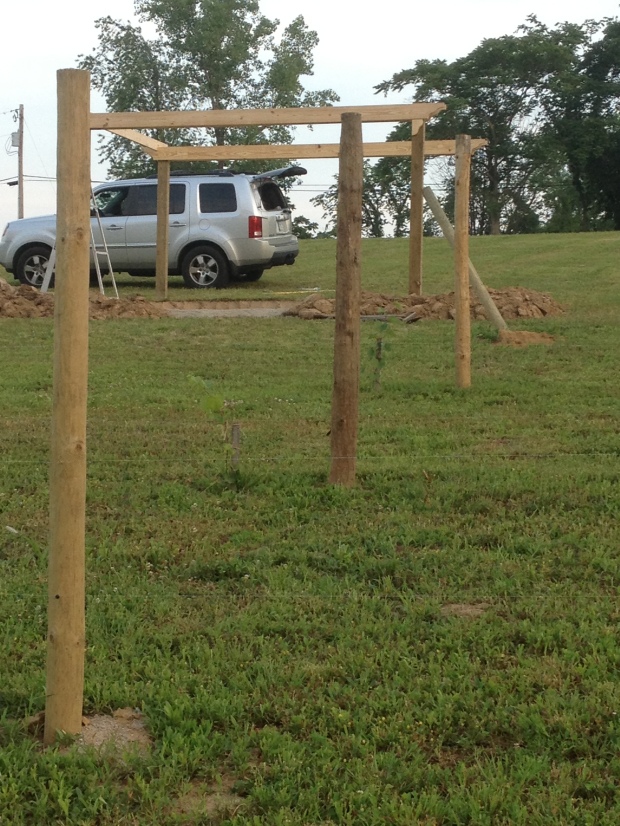 The vineyard posts are added for the growing vines 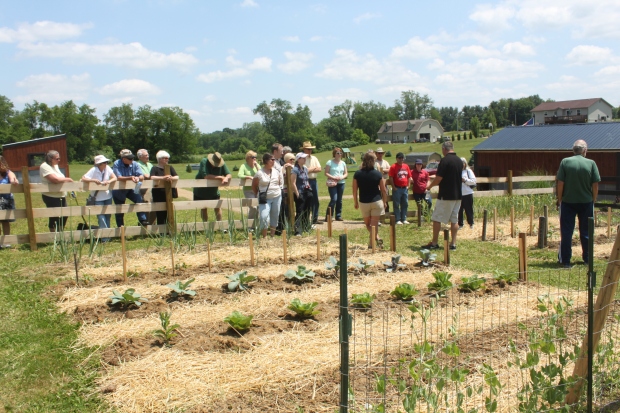 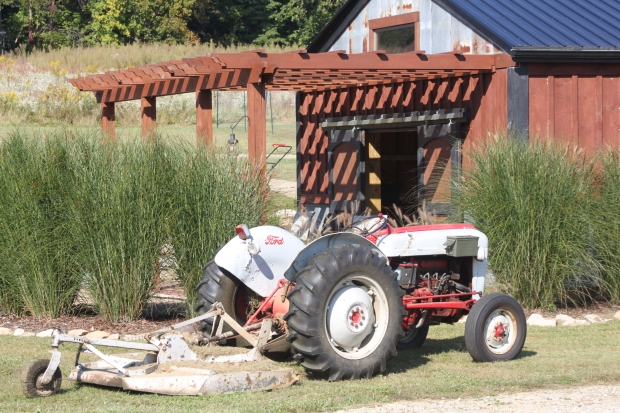 Kristyn Hartman from WBNS 10TV visits the farm for a story 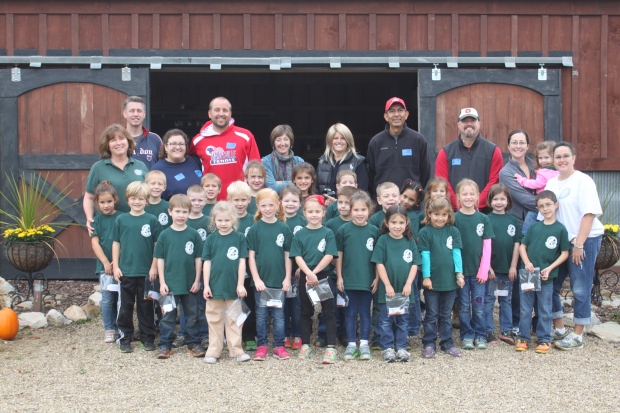 Our first class visit to the farm – A group of 1st graders came to learn all about chickens, honeybees and gardening 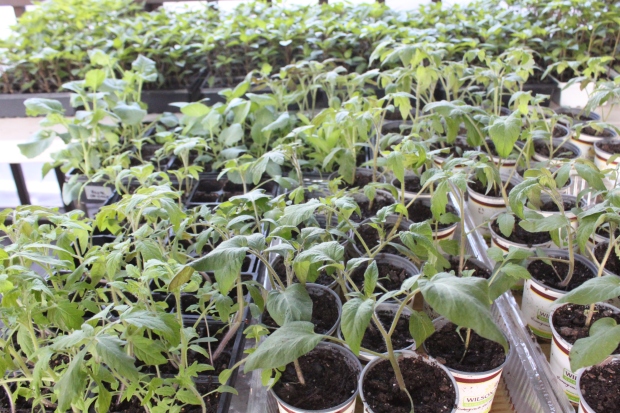 April 2014 – Raising our heirloom tomatoes, peppers and more from seed.

2014 – We add our driveway flower posts and signs